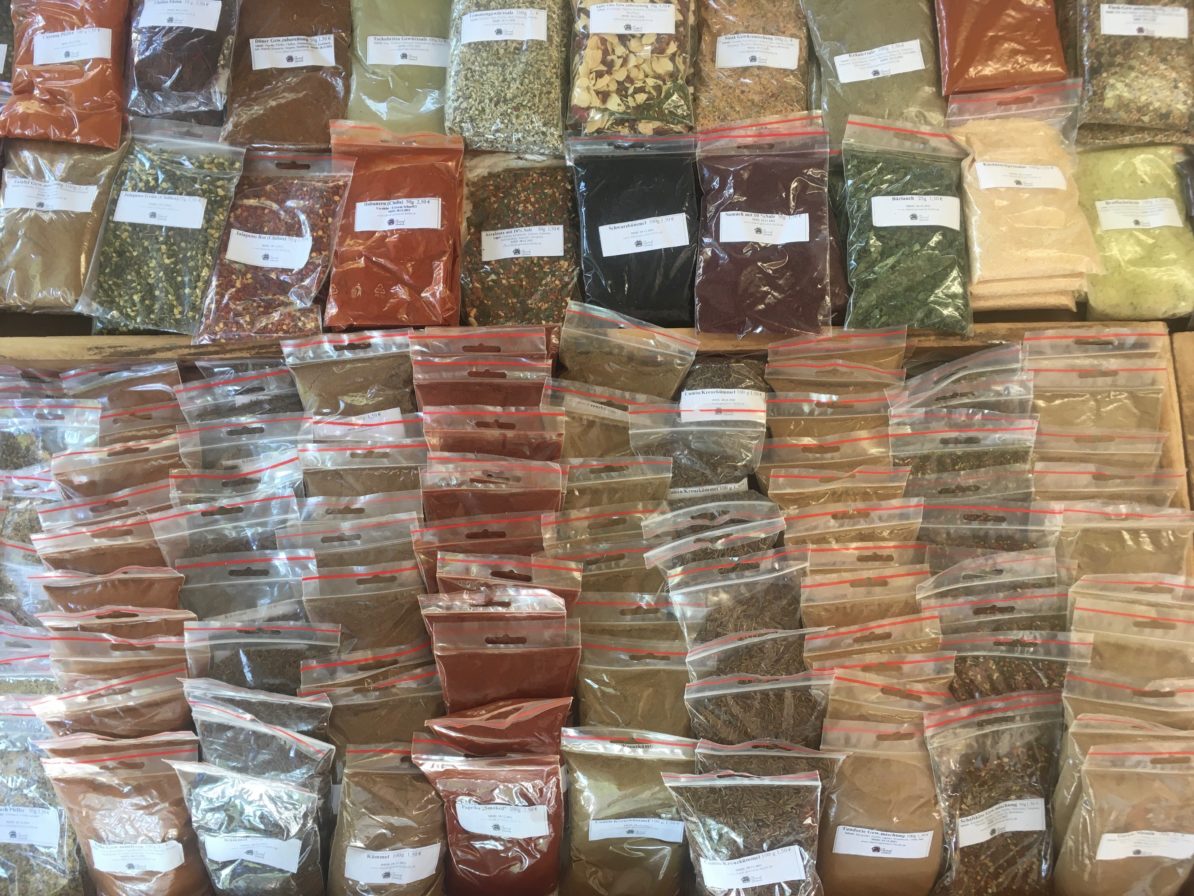 Silk roads, one could argue, are the opposite of borders. While borders pose barriers to the travel of people and goods, silk roads promote exchange between different cultural regions. This is not to imply, though, that the flow of goods and people along old trade routes was ever without hurdles or dangers.

The very word “silk road” is a euphemism. It was coined in 1877 by the German geologist Ferdinand von Richthofen, evoking the smoothness of the precious material that once traveled westward along their routes from China (Tim Winter, New Silk Roads). In fact, silk, spices, and other sumptuous goods were just what highwaymen were waiting for when the caravans passed. Making it safe and sound through this landscape required sophisticated knowledge and skills. And the arduous journeys begot many a story interweaving the various imaginaries, desires, and dangers that met along the endless caravan tracks.

The tale of The Three Princes of Serendip is one such silk road story—I have introduced it earlier on this blog. Along with the adventures its three heroes experience, it also gives an account of a particular type of knowledge. Endowed with it, the three princes survive the perils of the silk road and thrive in foreign lands.

This time, I will focus on the episode that comes right after the one about the lost camel. Once the camel has resurfaced, the king acquits the three princes and invites them to stay with him at his court for as long as they please. Since he greatly enjoys their erudite conversations, he cannot help but eavesdrop on them as they are in their dedicated chambers.

One night, the king has his cooks serve them an opulent meal with very special wine and particularly tender lamb. The conversation the three princes have at table, and its aftermath, bears striking resemblance to Alain Ducasse’s appearance at Dan Barber’s restaurant—as I described it on this blog a week ago (Power of Taste, Part I: Individualism for Ruminants).

Ducasse displayed an ability to extrapolate weather data and production methods from the mere flavor and texture of the butter. Under its impression, Barber felt ashamed of his lack of authenticity and subsequently revolutionized the farm-to-table restaurant from the ground up. The same skill displayed by the three princes of Serendip impresses their host, so much so that he henceforth considers them to be prophets.

When the princes taste the wine, one of the brothers expresses the assumption that it was produced at a vineyard built on top of an old graveyard. When they try the lamb, the other brother conjectures that the animal has been reared not by a ewe, but by a bitch. And while they are eating, the third brother ventures the guess that the king’s closest counselor is plotting plans to murder the monarch. The king, who has overheard their conversation, carries out an investigation. And it turns out that every single one of the princes’ assumptions holds true.

Once again, the princes have applied their particular skill of sagacity and subtlety of the senses that would inspire Horace Walpole to coin the word serendipity. It is not surprising that this type of knowledge appears to have flourished along the silk roads, where the riches from different cultures flowed together across great distances and through perilous territories. That the same skill occurs in a star chef like Alain Ducasse, however, is an observation to be savored.

—
Christoforo Armeno & Theodore G. Remer: Serendipity and the Three Princes, from the Peregrinaggio of 1557. Norman, OK: University of Oklahoma Press, 1965.