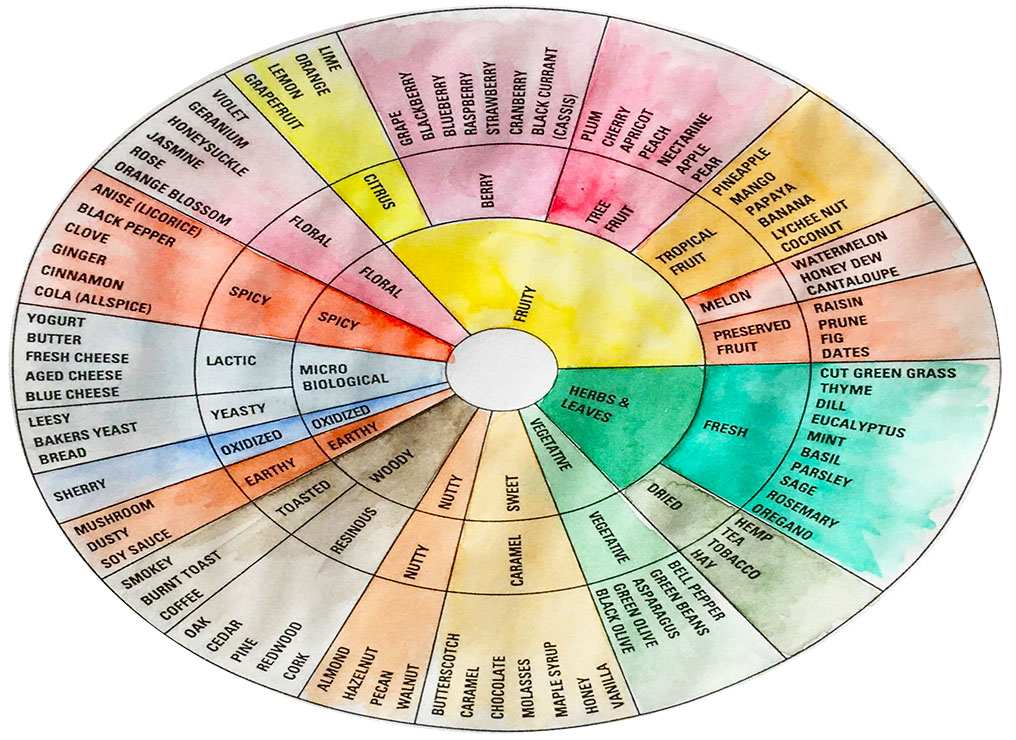 One day in September 2011, Alain Ducasse, one of the world’s most highly decorated chefs, walked into the Blue Hill at Stone Barns restaurant in Hudson Valley, New York. The main purpose of his visit being a photo shoot, he was served the epitome of a frugal meal—bread and butter. And yet, this simple dish featured the pride and joy of the restaurant’s co-owner and chef, Dan Barber. Single-udder butter is created from the cream of a single cow, with the intent to highlight the personality of the animal and the seasonal characteristics of the pasture it grazes on.

Barber reports that Ducasse’s feedback on the butter was less than enthusiastic and that the Michelin-acclaimed Monegasque started posing critical questions. First, he asked Barber about the weather: “Has it rained a lot lately?” Then he inquired about the production process: “Was the butter churned with a machine?” The American rising star in the celebrity chef universe answered with a firm “Yes, we had quite some rain” and an appalled “No, we surely churn our butter by hand.”

As if it wasn’t enough that Barber’s culinary idol had humiliated him by questioning his dedication to gentle, manual processing, Barber soon caught one of his kitchen interns in the act of maltreating his exquisite cows’ cream with a food processor. Ducasse’s sense of taste was so refined that not only could he taste the rain through the seemingly homogenous mass of the finest butter; but he could also detect in it the blunt beats of a food processor.

Jacques Pépin, another renowned master in the kitchen, once said that a refined palate is what sets apart an excellent chef from a decent chef. Barber later described the above-described incident as a conversion moment toward more authenticity, truthfulness, perhaps more wisdom, in his work as a chef and restaurateur.

This indicates that there’s more to be learned here than the exchange of culinary snobbery and star chefs talking about the weather. There are deeper insights to be gained from the encounter between Dan Barber and Alain Ducasse at Stone Barns. “Power of Taste, Part II” will reflect on some striking similarities of this story with an episode from an age-old fairy tale.